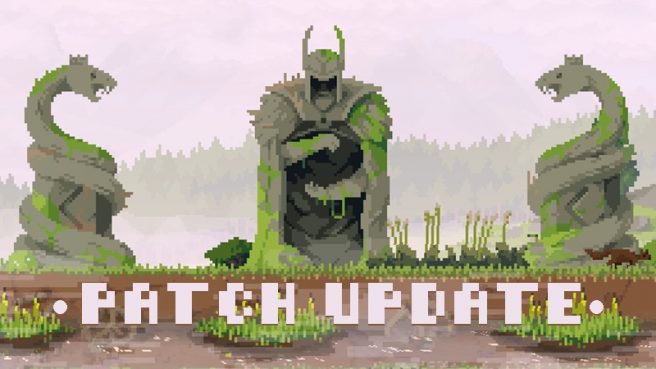 The latest update for Kingdom Two Crowns is here, with the game moving up to version 1.20 on Switch.

One of the major additions this time around are difficulty modes, with Peaceful, Easy, Normal, Hard, and Cursed options available. That’s along with balance changes, fixes, and more.

The full patch notes for the Kingdom Two Crowns version 1.20 update are as follows: