Kirby design director wants to make a non-action spin-off, says there’ll be a lot of variety in the future 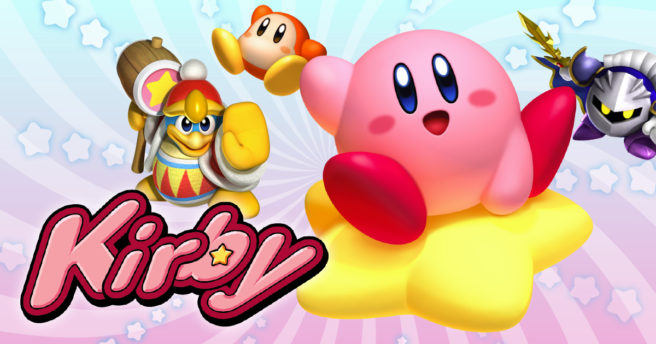 This week’s issue of Famitsu has a big feature on HAL Laboratory to celebrate the studio’s 40th anniversary. As part of that, the Japanese magazine spoke with a few key Kirby developers. Lead action programmer Katsuyoshi Sumitomo, general director Shinya Kumazaki, and design director Riki Fuhrmann participated in the discussion.

After talking about how Star Allies raised the bar for Kirby games, the developers discussed their future plans. Fuhrmann’s comments might be the most interesting, as he said he personally wants to create a non-action spin-off title. He also promised “a wide variety of Kirby coming out in the future.”

Below are the full comments from all three developers:

Sumitomo: I really want the next thing we create to be called the pinnacle of Kirby games. I’m positive the Kirby series can become even more fun!

Fuhrmann: For me, personally, I’d really like to make a non-action Kirby spin-off game. …We’re going to have a wide variety of Kirby coming out in the future.

Kumazaki: Each entry in the series has its merits, but I want to make something that exceeds previous games.