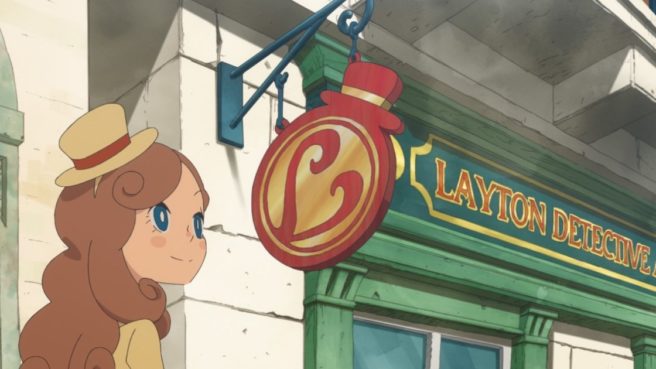 The new title is an exciting departure from previous games in the Professor Layton series as it is made up of a combination of smaller conundrums and puzzles that need to be solved in order to complete the overall mystery. This new format is going to appeal to existing Layton fans as well as attract a brand new audience.”

Level-5 says that the Professor Layton series has sold over 16.0 million units worldwide. For this new entry, Level-5 CEO Akihiro Hino notes that fans “will enjoy the mystery and fantasy adventure play that they have come to love and appreciate throughout the series.”