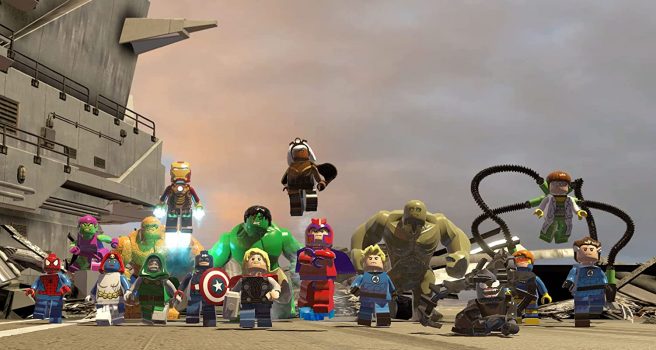 Having made it to Switch this week, we have new gameplay from LEGO Marvel Super Heroes. This new footage shows off how the port runs on the console.

Take a look at the LEGO Marvel Super Heroes Switch gameplay in the video below.

LEGO Marvel Super Heroes is available now on Switch both physically and digitally. The official site is up here.