LEGO Star Wars: The Skywalker Saga dev: “we really want to do it justice” on Switch 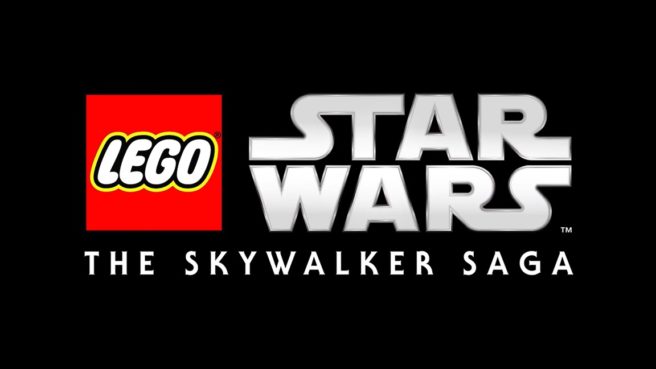 LEGO Star Wars: The Skywalker Saga developer TT Games has spoken to Nintendo Everything about the game’s Switch version.

According to the studio’s James Burgon, the first build “ran like a dream” on the console. Burgon further said that he and the rest of the team “really want to do it justice on that platform.”

“It’s been really good actually. The first build that we had on Switch ran like a dream, so it’s great. With the new technology, we started off and had that in mind because Switch is one of our biggest platforms actually in the US, so we really want to do it justice on that platform.”

“We love Switch. We love Nintendo. TT loves Nintendo, right? If you go back to the original Star Wars games with the Complete Saga which is one of the first game that I worked on back in 2006 – those games and Indy 1, and that kind of stuff, they were on Wii and then the Wii U. TT has been really good about doing the same game across all platforms without having to make it so much worse because we’ve been doing this for a long, long time. So the Switch, that’s not a challenge for us. Yeah there’s different technical hardware and software things with all consoles, but we work hard to make sure the experience is as good as it can be on all platforms including Switch.”

LEGO Star Wars: The Skywalker Saga is due out for Switch in 2020.