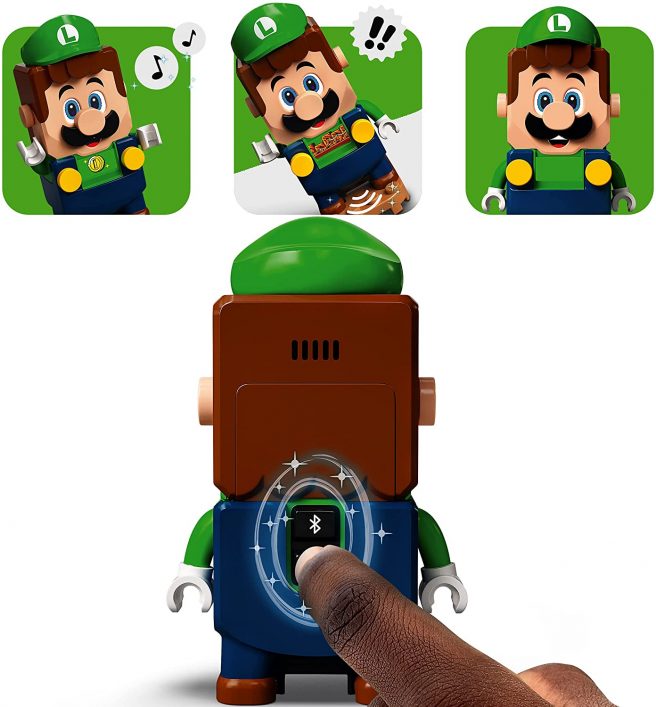 There’s been a lot of talk this week surrounding the possibility of a Luigi set for LEGO Super Mario. Much of the discussion started after Mario himself started calling out to his brother. An announcement is expected in the near future, but it seems that the news has leaked early.

Amazon China is now listing an Adventures with Luigi for LEGO Super Mario. Similar to Mario, he will have his own figure to connect sets to.

LEGO Super Mario – Adventures with Luigi is listed for release on July 9. We should be hearing more about its release soon.