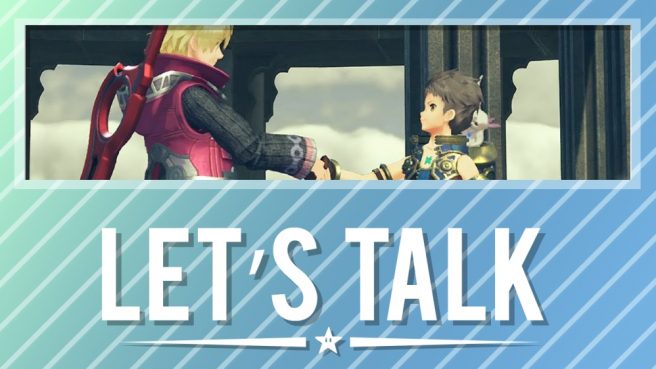 Xenoblade Chronicles 3 is three months away, so we’re definitely feeling the hype. Monolith Soft has said that this new game can be played if you haven’t gone through the first two, but those that really want the most out of it will want to see what the previous outings have to offer – especially from a story perspective.

Xenoblade Chronicles 1 and 2 are both special in their own right, but some fans have a clear preference for one over the other. With that in mind, we want to hear from you about which one you like more (we haven’t forgotten about Xenoblade Chronicles X, but obviously 1 and 2 are more similar to each other). How do you feel they compare from the perspective of the gameplay, world, story, characters, and music? Share your thoughts with us in the comments.

Highlights from last week’s topic: What do you want to see next from Kirby?

Assuming if the next Kirby game builds on Forgotten Land:

-More Copy Abilities (at least 20 in the game)
-Larger Copy Ability movesets
-Better Co-op Mode (Bandana Waddle Dee is cool, but he felt like a last-minute addition for everything he brought to the table, in my opinion)
-AI-controlled second player a la Bowser’s Fury
-Better Side Content (Forgotten Land’s side content is okay, but after the previous few games on Wii, 3DS, and Switch, it felt like a far cry to me)
-Better mini games

Kirby Air Ride 2. If it builds off of the original game, it could have a lot of appeal to casuals and more dedicated gamers would have a ton of fun.

-Keep it 3D for a while
-Wheel back, and some larger areas so it can be fully used
-Keep upgradeable powers (also give sleep a third tier where it gains the moveset from Battle Royale)

Also another collection in the vein of the annyversary colection, but this time with the portable and spin off games.
A book similar to Hyrule Historia, with all the behind the scenes, art and more…