Level-5 on the Yo-kai Watch comparisons to Pokemon, sequel’s western launch should be sooner 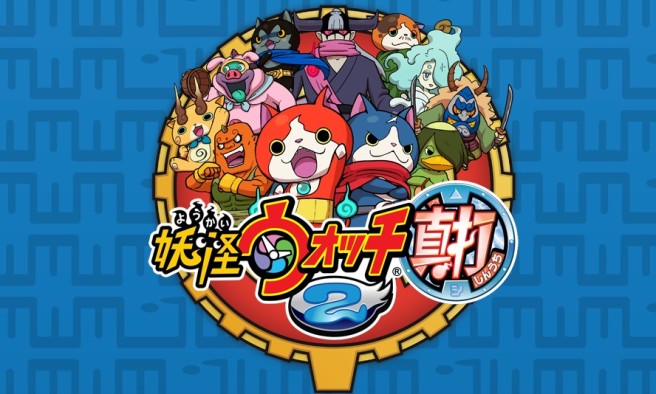 Ever since the original unveiling of Yo-kai Watch, the series has drawn comparisons to Pokemon. Those comparisons are more prevalent than ever now that the franchise is starting to make its way overseas. Level-5 CEO Akihiro Hino is fine with this, but feels “there are lots of differences” that set the two apart.

“We don’t really mind the comparison with Pokémon, but there are lots of differences. Yo-Kai Watch doesn’t take place in a fantasy world. The setting is like a real town in Japan, something closer to the user’s own life. It’s very relatable for kids. It’s something they can connect to their own life. We did localize it well, though, to make sure that kind of element carries through to the American version.

Another key point is that this isn’t just for kids, though. It’s for the whole family. We have elements that appeal to mothers and fathers as well, not just their kids. The franchise contains humor that can appeal to both kids and adults.”

Hino also spoke briefly about the localization of the next Yo-kai Watch game. When asked if it’ll take just as long to get Yo-kai Watch 2 in the west, he let out a chuckle and said, “It shouldn’t take that long.”