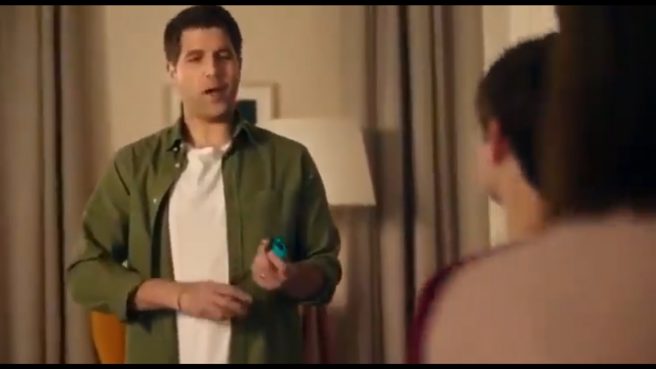 Over in the UK, a new commercial for Mario Golf: Super Rush has started to air, and it’s a pretty interesting one. The advert stars Adam Howden. Who is that, might you ask? Well, those who have played Xenoblade Chronicles may have a pretty good idea since Howden voiced main character Shulk.

Here’s a look at the advert:

assuming this is it? pic.twitter.com/UtII2od52E

We’ve spoke to Howden over the years to discuss his work on the Xenoblade series. You can find them here and here.