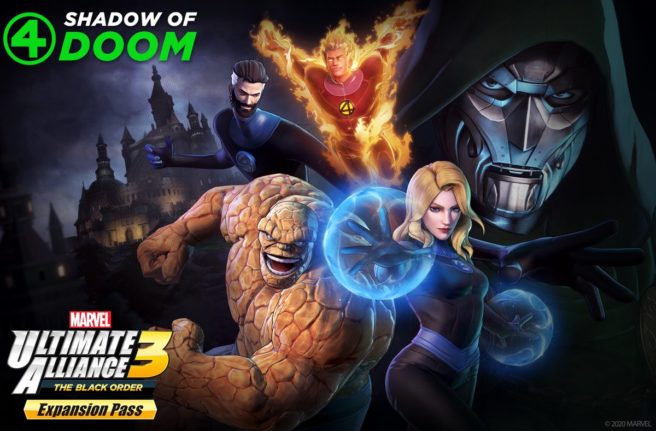 Marvel Ultimate Alliance 3: The Black Order will be updated to version 4.0.0 very soon. Not only is it paving the way for the paid Fantastic Four DLC, but there will be some free aspects as well. Nintendo has now published the patch notes in full.

It’s revealed that a new story mode will be added “that depicts the events after the battles of the main game.” If you don’t buy the new Fantastic Four DLC, you’ll be able to play a part of it for free. The new story mode is accompanied by new outfits and voice lines, an increased level cap, new limited-time events, and more.

Here are the official patch notes: