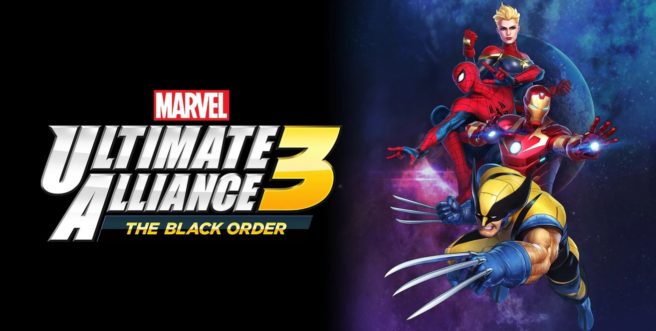 If you’ve played some of Team Ninja’s previous games such as Ninja Gaiden, you know how difficult they can be. Apparently that toughness rubbed off on the team when Marvel Ultimate Alliance 3: The Black Order was in development. According to producer Yosuke Hayashi, Marvel Games told Team Ninja that the Switch game was too difficult, which led to adjustments being implemented.

“Team Ninja is known for making games that are very difficult. And there was one point when Mike [Jones of Marvel Games] told us the game was way too difficult. … So we had to make some adjustments there.”

As for another aspect of Marvel Ultimate Alliance 3, Jones says that the new hero camera option will make it feel like you’re playing a true Team Ninja title.