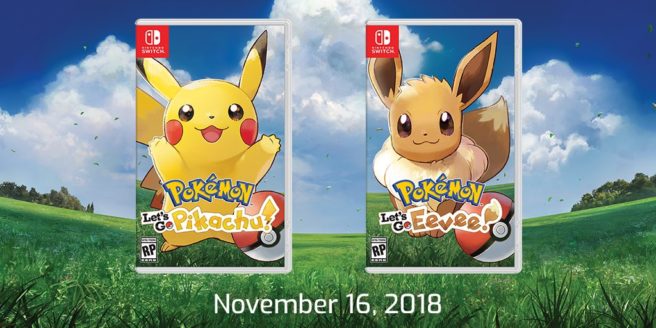 Director Junichi Masuda, speaking with Polygon, noted that the co-op feature is included “to get around players encountering barriers.” He said:

“There’s no getting around it. It is going to be an easier experience if you are playing with another person cooperatively.”

“There are some difficult trainer battles in the game, so [kids] may have trouble in the game. So they wanna ask for help. There are a lot of benefits that [co-operative play adds] to the difficulty factor. We used support play to get around players encountering barriers.”

Pokemon: Let’s Go might be easier in some areas, but Masuda also teased that tougher trainers will await players in the post-game:

“A good portion of the more difficult stuff is in the post-game. There’s ways to strengthen your Pokémon, and the reason you wanna do that is, you take on these master trainers these really powerful trainers that you encounter after the main story.”