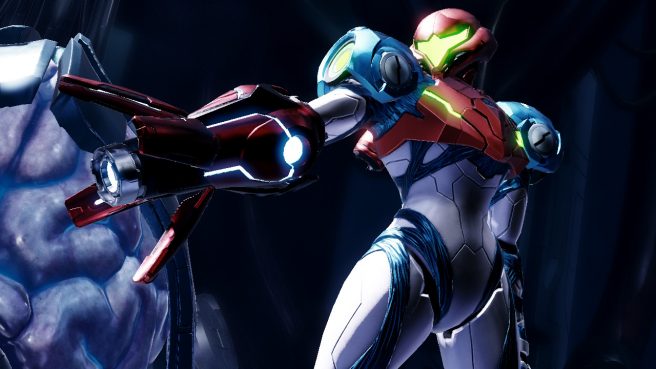 Nintendo and MercurySteam have released a new update for Metroid Dread, with version 1.0.1 now available.

Nintendo confirmed last week that players could potentially encounter a bug impeding progress. As expected, this is what today’s update is largely intended to address. Nintendo also notes that other issues have been addressed to improve the gameplay experience.

Below are the full patch notes for the Metroid Dread version 1.0.1 update:

All players can access the new 1.0.1 update for Metroid Dread now. If you’ve been playing recently, it should download automatically. You can also force the update now by going to the home menu, choosing the game’s icon, pressing the “+” button, selecting “Software Update” and finally “Via the Internet”.

Metroid Dread released for Switch on October 8. You can find our written and video review of the game here.