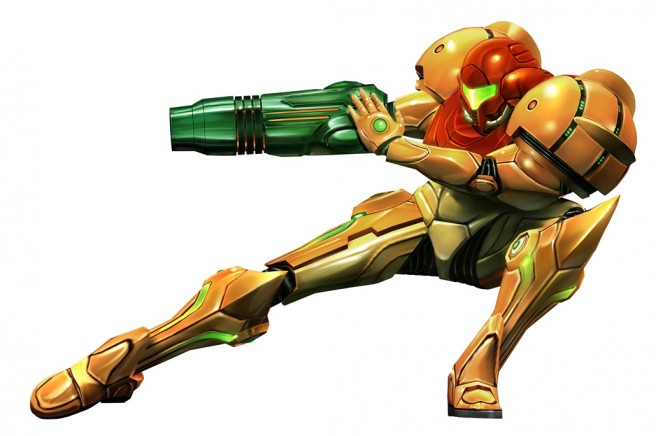 “I said this at the beginning, but I’m not involved in the 2D Metroid games that Mr. Sakamoto works on. I still feel like there’s a little more work left for me to do in the Metroid Prime series. I can’t say when, but I want to make another one.

– Tanabe reminded IGN about the ending of Metroid Prime 3: Corruption
– After Samus’s ship flies off into the distance, another ship suddenly appears
– He said that players Metroid Prime Hunters should recognize that the ship belongs to a bounty hunter called Sylux.

“He’s actually chasing after Samus, and that’s where that game ends. There’s still more I want to build around the story of Sylux and Samus. There’s something going on between them. I want to make a game that touches upon [it].”

“I’m also thinking that, in that eventual game between Sylux and Samus that might get made, that I wants to involve the [Galactic] Federation as well. So it would be a good idea to release a game like Federation Forces to flesh out its role in the galaxy before moving on to that.”