Metroid Prime Trilogy largely done by four Retro staffers, half of the work was for scan log changes 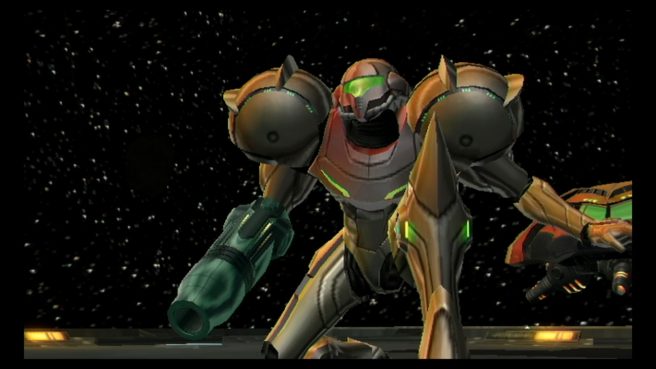 During the Kiwi Talkz podcast, Metroid Prime senior game designer Mike Wikan touched on Metroid Prime Trilogy, including the insane amount of work that went into the scan logs.

Wikan started out by revealing that it was just a team of four “doing the entire trilogy recompile.” While the controls were adjusted, there were other changes as well – including modifications for the “notoriously difficult” Spider Ball and Boost Ball Guardian bosses. Co-producer Kensuke Tanabe actually led to these battles being tougher than Retro wanted them to be “in the last three days before we went gold.” For Metroid Prime Trilogy, Wikan was able to go back and adjust the difficulty.

Wikan estimates that about half the work on Metroid Prime Trilogy was done in changing the text in scan logs. He mentioned that Nintendo “had gone through all of our text, all of the scans from all three games and done a complete spreadsheet analysis on how it all fit together with the Metroid Prime universe in its current state.” Retro was ultimately left with “hundreds and hundreds and hundreds of edits and changes for all the text”.

Below are Wikan’s full comments on Metroid Prime Trilogy:

“What we got to do was go back in. I was the only designer who had done all three games on the team. So I knew where all the skeletons were buried. I scripted most of the game, I designed most of the AI and all that stuff. So I knew all the broken crap that was under the hood that I never could fix – most people would never even know it was there. People who were doing the speedruns knew they were there because they would beat against every corner of every room until they could find ways through.

So we had an opportunity with Trilogy to go fix those things. They had been bugging me ever since, dangit. So I went back and changed the Guardians back and let Tanabe-san know, I’m fixing it back to the way it was. And he’s like, ‘Okay Wikan-san, you’re right. That’s perfectly okay.’

Then Nintendo – to tell you the seriousness that Nintendo takes the product with – they had gone through all of our text, all of the scans from all three games and done a complete spreadsheet analysis on how it all fit together with the Metroid Prime universe in its current state. Like every word. Then they sent us hundreds and hundreds and hundreds of edits and changes for all the text, just to make sure everything harmonized and worked in the Metroid universe. That’s the level of detail that they put into it. Probably 50-60 percent of the work we did on the trilogy was changing those dang scan files.”

You can watch the full interview with Wikan below. Also read about how Nintendo ended crunch culture at Retro Studios following Metroid Prime 1 here.