Posted on September 7, 2021 by Brian(@NE_Brian) in GameCube, General Nintendo, News 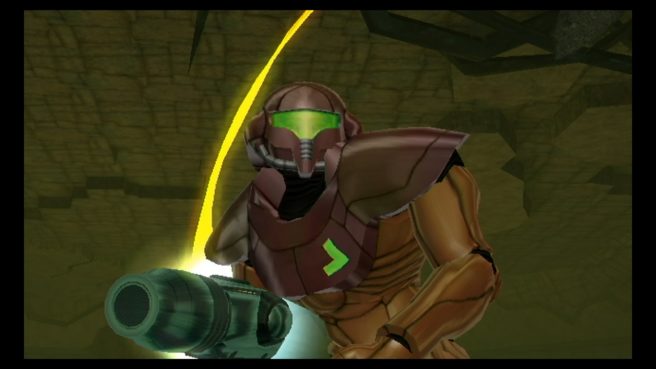 In a new episode of the Kiwi Talkz podcast, former Retro Studios developer Mike Wikan spoke about early crunch at the company, which Nintendo put an end to.

Wikan said that Retro Studios experienced significant crunch during the development of Metroid Prime 1. He even spoke about a instances in which he “was there 48 hours straight with one hour of sleep, and then a couple of 36-hour days.” But despite what may have been previously reported about Metroid Prime 2, there wasn’t much crunch on the game after Nintendo came in and put Michael Kelbaugh – who is currently the president and CEO of Retro – in the main leadership role.

Below is Wikan’s full words:

We had some crunch, but it wasn’t like the nine month death march at the end of Prime 1. That was the worst.

I had two times where I was there 48 hours straight with one hour of sleep, and then a couple of 36-hour days. For the last nine months we were there pretty much 24/7 working on the game.

At the end of that time everyone was ready to quit. We were like, ‘We’re done.’ I had two job offers from two different companies, and to their credit Nintendo realized what was going on and came in and and took over the company and bought it out. They put Michael Kelbaugh in charge. He’s a sweetheart, real good. He was head of Nintendo’s QA department. He said, ‘Guys, give me a few weeks to turn it around.’ And he did.

He restored faith in leadership and the company. I loved working for Nintendo.”

Wikan ended up spending about a decade at Retro Studios. In addition to the initial Metroid Prime games, he also worked on Donkey Kong Country Returns as a senior designer.