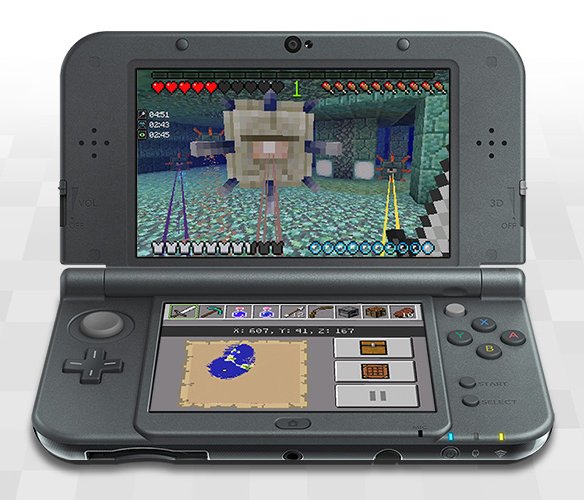 A year after it launched in North America, Minecraft: New 3DS Edition has finally arrived in Europe. The game is now available in PAL regions via the eShop.

There’s also news for folks in other regions. A big update is live worldwide, featuring The End, Polar Bears, Elytra, and more.