Miyamoto on his work at Nintendo these days, upending the tea table, how he works with staff 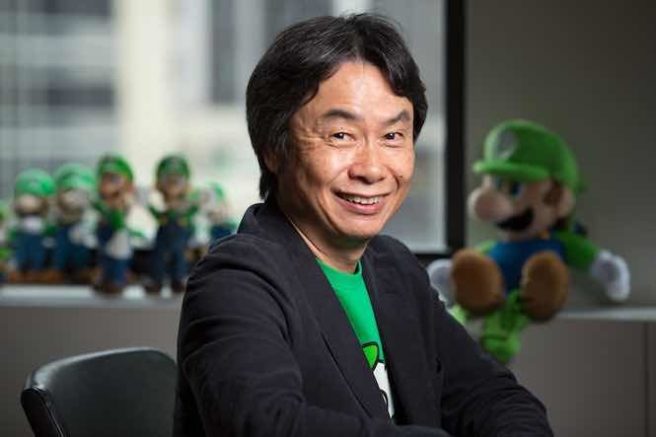 To celebrate the Switch’s third anniversary, the most recent issue of Famitsu has a very lengthy interview with Nintendo’s Shigeru Miyamoto.

In our excerpts below, Miyamoto talks about what exactly he’s involved in during the development process, how he works with his staff compared to the past, and his infamous action of “upending the tea table” mid-development.

Miyamoto: I still have influence over a game’s controls – I work very thoroughly with the staff on the user-friendliness and player sense aspects. This happened on “The Legend of Zelda: Breath of the Wild”, too. I’m also involved in the concept stages, but everything else is up to them. (Laughs) Each of our designers have their own ideas and such, so it’d be a never-ending task for me if I were to venture down that path.

The feel of the game is the foundation of everything that’s been made so far in the process, so I tell the staff outright if it doesn’t feel good to play. Although I leave everything up to them afterward, there isn’t any kind of gap between the developers and me, so they know they can always reach out and I’ll help them with things.

—On his involvement on the back end of development VS the front end.

Miyamoto: My main focus is in the first 30 minutes when dealing with which target audience the game is intended for. After we nail down the game-feel and it moves on to the level design processes, my job is already done. When I’m directly involved as the producer I do get involved in those steps and check things out, fix stuff and such. But after that it’s, “Bye-bye, now. Good luck!” (Laughs)

—On his old days of “upending the tea table”.*

*Translator’s note: “Upending the tea table” is an infamous phrase used to describe when Miyamoto would step in during development and change the direction drastically.

Miyamoto: I might say something in the early stages of development like, “What if we didn’t do this?” Or “If you’re going to do that, then what about this?” But I no longer come in mid-development to completely rework things. I don’t “upend the tea table” just as a hobby or something, I only do so if I can see how the whole game will pan out.

By changing the structure of things when a game isn’t turning out right, I “upend the tea table” when I can see how things like the visuals and the merits of the game can change. If I can’t see a clear vision for the game, then that doesn’t mean something should be changed. After all, you can’t see all the key components unless you’re the director.