Miyamoto on Nintendo’s perception since the Wii, focusing on players instead of market trends 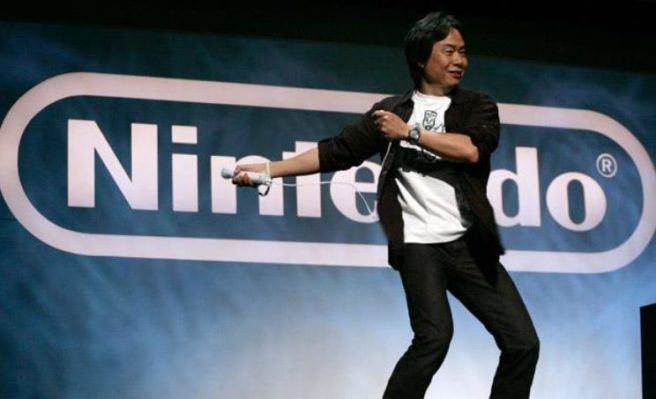 Nintendo’s Shigeru Miyamoto spoke about the public impression during the Wii era of Nintendo being for kids in the latest issue of Famitsu.

Miyamoto highlighted that people have come to expect the company’s reliability. This influenced their first mobile game, Super Mario Run, as Nintendo gave a lot of thought on how players would pay for the game. Miyamoto also stressed that rather than focusing on market trends, Nintendo puts the player first above all else.

Here’s our full translation of the excerpt:

Miyamoto: Some would say back then that “Nintendo is for kids.” But after repeatedly going through our circumstances in determining what to prioritize, it seemed that we had become a clear representation of family-friendliness* for our customers since the Wii era. For example, even when connected to the [Nintendo] network, it’s safe and reliable*. And I think that’s gradually become established in everyone’s mind nowadays.

*Oni Dino’s Note: Miyamoto uses that same word from the previous article: “anshin”. There are several connotations to this word, including “security”, “peace of mind”, “reliability” and “family-friendliness”.

—It’s a different sense of reliability* than just being “for kids”.

Miyamoto: Back when we released “Super Mario Run”, we first talked with Apple about how we wanted to create a game with a payment practice that would let customers think, “I can play this game with a sound mind because it’s from Nintendo.” It’s certainly a difficult task, though; there’s no way that every single customer will want the same method that we go with. We think about those aspects on a routine basis when creating games.

—So, Nintendo’s number one credo is that its customers are its priority.

Miyamoto: For us at Nintendo, being “Nintendo-esque” means being customer-focused. Not on the market, and not on trends. To be honest, we’re even particular about the finest of details if it leads to the customers having that pleasant experience with our games. In that sense, I think we approached the Switch’s practical usability very carefully.