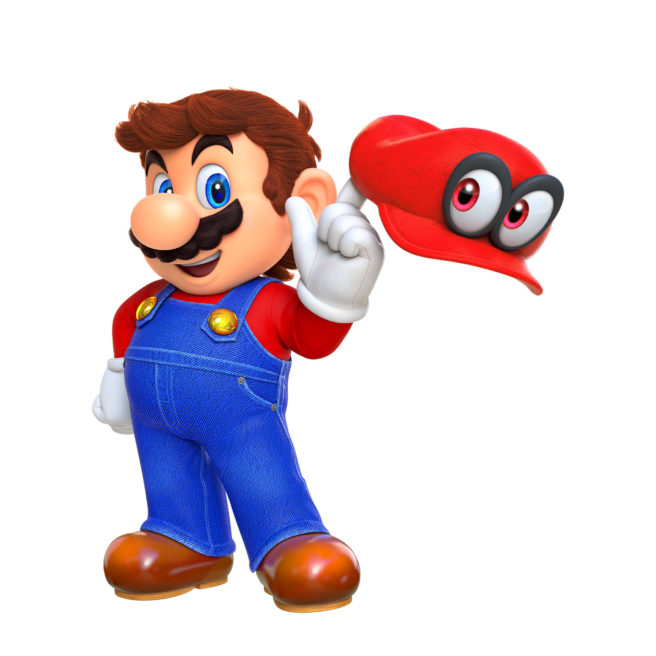 Nikkei has an interesting article up all about Nintendo designer Shigeru Miyamoto. It touches on some interesting topics, including Mario and the challenge of taking on Disney.

As far as Mario is concerned, Nikkei relays that Miyamoto’s “creative direction has been changing.” Whereas in the past he attempted to “maintain a certain consistency,” he’s now trying “to avoid casting Mario too rigidly, giving him freedom to explore different character scenarios.” Miyamoto noted that he’s “become more interested in creating greater opportunities for a larger audience to enjoy” the franchise.

In terms of cultural impact as well as financial success, Miyamoto believes Mario can stand up to Mickey Mouse. However, Nikkei relays that “he still thinks he has a long way to go before Mario becomes as thoroughly ingrained in the global psyche as Mickey, a journey that may take generations.”

One potential issue is parents accepting gaming as an entertainment option for their children, as Miyamoto explained:

“Many parents want to keep their children from playing video games. But these same parents have no problem allowing them to watch Disney movies. We cannot seriously challenge [Disney] unless parents start feeling comfortable about their children playing Nintendo.”

Miyamoto closed out his interview with Nikkei by stating he’ll “keep trying to create something new that brings smiles to people around the world without focusing too much on what we have already created.”