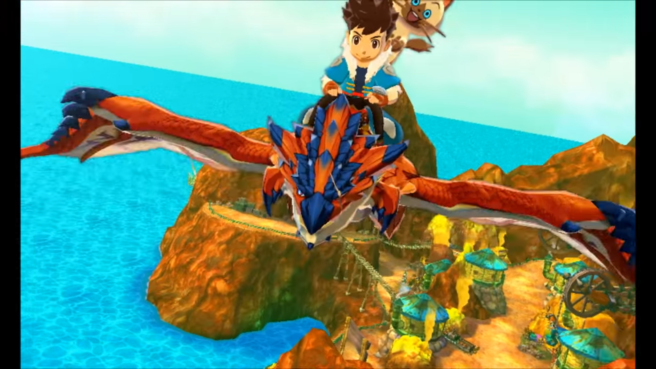 Capcom has released a trailer for the next big update for Monster Hunter Stories, which will bring the game to version 1.3. Highlights include new Monsties to fight, being able to challenge the Black Riders, as well as new character customization options that will allow you to re-create the characters from the Monster Hunter Stories anime. The update will be available in Japan sometime this Winter; it’s unclear at the moment if and when this update will be available for the Western version of the game as well.