Monster Hunter World devs on the lack of a Switch version 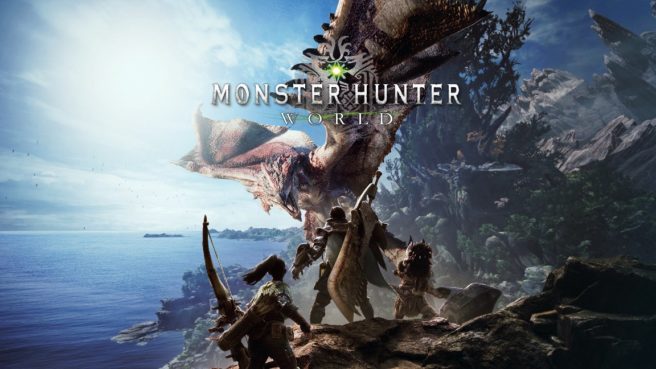 In the past, when asked about why Monster Hunter World isn’t appearing on Switch, Capcom has been a bit cagey. IGN finally managed to get a concrete answer out of directors Kaname Fujioka and Yuya Tokuda in a new interview.

Fujioka and Tokuda explained that one reason for the lack of Switch plans is due to the game’s lengthy development. Capcom originally started on the project four years ago, and Nintendo’s newest console wasn’t around at that time. Also explained is that, “for every title we decide what the best fit for hardware is for the concept.”

“We don’t have any plans for the Switch at the moment. Part of the reason is that the title has been in development for almost 4 years. At the time we had to commit to our hardware choices, we decided on using the most powerful current generation consoles available at the time, which was PlayStation 4 and Xbox One. So [the decision was made] before the Switch was even announced or on sale.

It’s also because for every title we decide what the best fit for hardware is for the concept. We don’t just look at everything. It’s more like ‘if we want to achieve this kind of game concept, where’s the best place to achieve that?’ and for this title the PlayStation 4 and Xbox One were the best fit for us.”