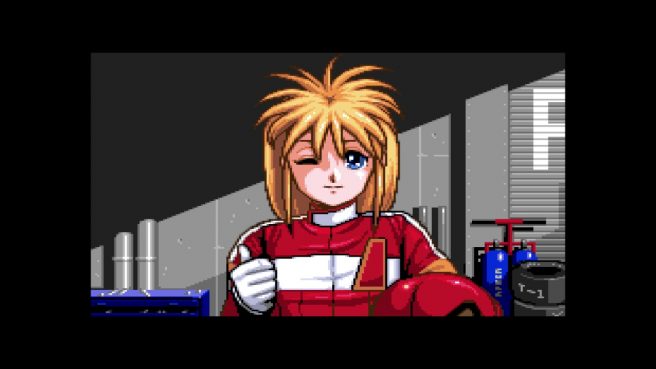 Moto Roader MC, a TurboGrafx-16 CD-ROM² title, will be making a comeback on Switch this week and gameplay is available. 16 minutes of footage has arrived.

Catch up on Moto Roader MC with the following overview:

The iconic Moto Roader MC was first released on 1992.

Full speed ahead thirty years, and this beloved title is now poised at the starting line on consoles.

Play head to head against the computer or locally with a friend in multiple modes of futuristic race challenge. Choose from an array of cool cars and drivers, as well as a variety of gameplay modes.

* Choose from multiple cars and drivers

* Up to 5 player local coop

The gameplay video for Moto Roader MC on Switch can be found below.

Moto Roader MC will be up on the Switch eShop starting on February 25, 2022. Keep in mind that English is the game’s only supported language.