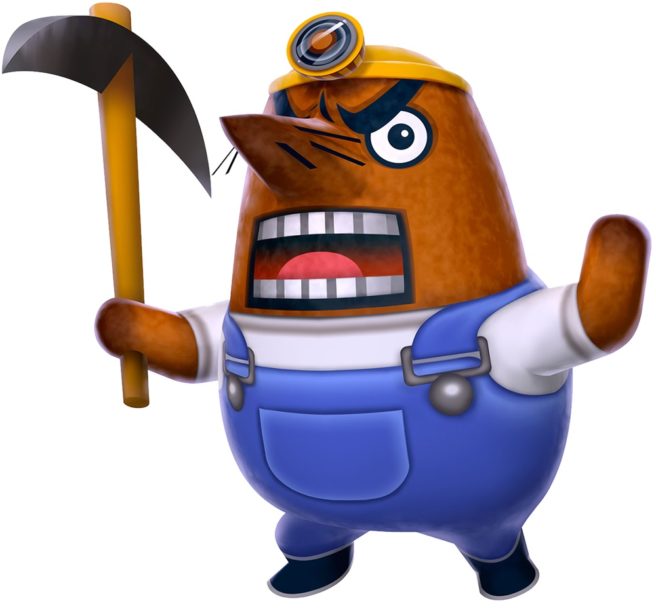 Out of all of the characters in the Animal Crossing franchise, Mr. Resetti is one of the most recognizable ones. He’s been with the series early on and lashed out at players if they reset their game without saving.

Animal Crossing: New Horizons, the latest entry in the franchise, is mixing things up in a big way. Nintendo has included an auto-save feature, and Nintendo says that Mr. Resetti has lost his job as a result.

“I think this will be a positive thing for the player, because in New Horizons you can stop playing in the middle of your game and it’ll still save. But unfortunately because there’s no necessity to reset the game or reset button on the Switch, Mr. Resetti had a hard time. He was laid off from his position.”

“We also believe that Mr. Resetti is looking for a new job after his layoff. So please look forward to that.”