My Friend Pedro getting TV series from John Wick creator 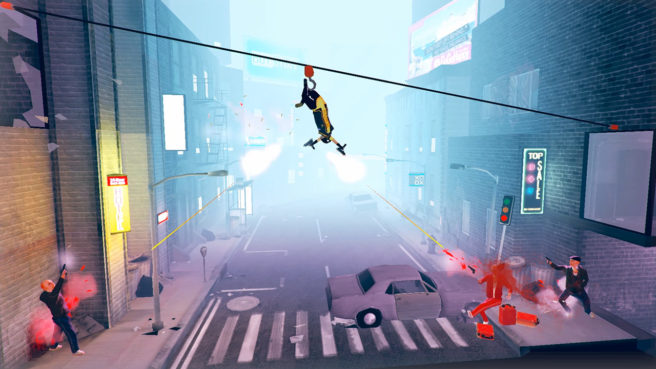 According to a new article from Hollywood Reporter, the Switch shoot ’em up game My Friend Pedro is getting its own TV series. Derek Kolstad, the creator of John Wick, will act as a writer and executive producer.

Legendary Television, DJ2 Entertainment, and 87North Productions are behind the adaptation. Hollywood Reporter says “the game will become an R-rated, half-hour dramedy series”, though further information hasn’t been shared.

87North’s David Leitch, who was the co-director of John Wick, will be an executive producer alongside Kolstad. The company’s Kelly McCormick as well as DJ2’s Johnson, Stephan Bugaj, and Howard Bliss will fulfill the same role, along with Devolver Digital co-founder Mike Wilson.