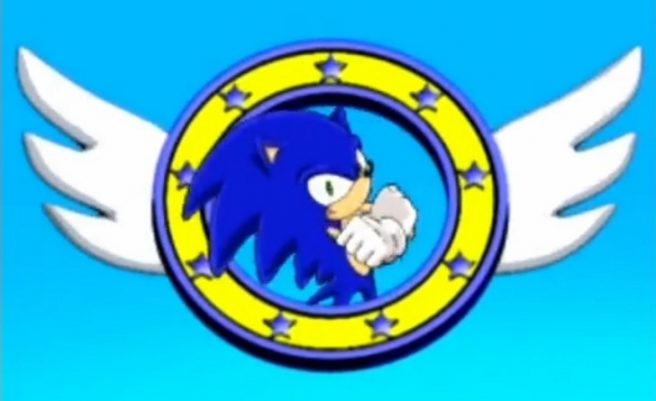 More than a decade after the game’s original release, a cut animated intro cinematic has been revealed for Sonic Chronicles: The Dark Brotherhood.

The game was made for the DS by BioWare, the studio behind Mass Effect, Dragon Age, and titles like Star Wars: Knights of the Old Republic. The company hasn’t done much with Nintendo platforms, but worked with SEGA to make Sonic Chronicles: The Dark Brotherhood on DS exclusively.

We have author and animation expert Jonathan Cooper to thank for the Sonic Chronicles intro cinematic, as he shared the video over on Twitter. It was originally put together by lead animators Joel MacMillan and Nick DiLiberto. Rather than using this piece of animation, the final release instead uses gameplay footage instead.

Here’s a look at the cinematic:

Sonic Chronicles (2008) unreleased 2D intro cinematic. This has never been shown before in its entirety. pic.twitter.com/T7wgxKqmb6

Cooper also shared another behind-the-scenes look at the game:

Following the release of Sonic Chronicles: The Dark Brotherhood, associate producer Dorian Kieken mentioned that the team was “definitively ready to work on a sequel” and “even have a precise idea on what to do next if this were to happen”. However, a new title never came to be and BioWare has not worked on the franchise again.