Posted on January 13, 2019 by Brian(@NE_Brian) in General Nintendo, Videos 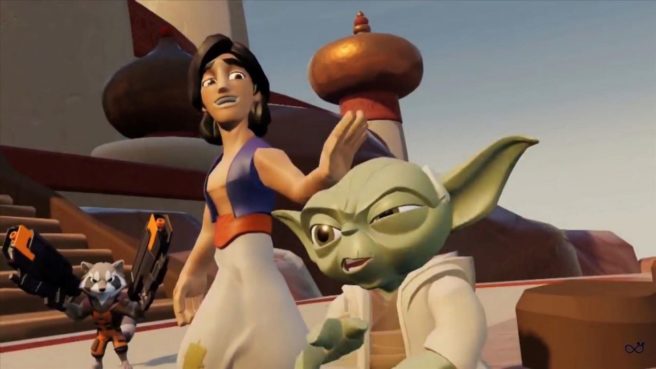 Disney Interactive unexpectedly pulled the plug on the Disney Infinity franchise back in 2016. There was plenty planned for the series, including another entry. Unfortunately, Disney Infinity 4.0 just wasn’t meant to be.

More than two years after the franchise was cancelled, we have a look at Disney Infinity 4.0 thanks to some pre-alpha footage that surfaced today. We learn that it may have carried a “Kingdoms” subtitle and Yoda was to help Aladdin defeat Star Wars droids in Agrabah.

Here’s a look at the pre-alpha build: