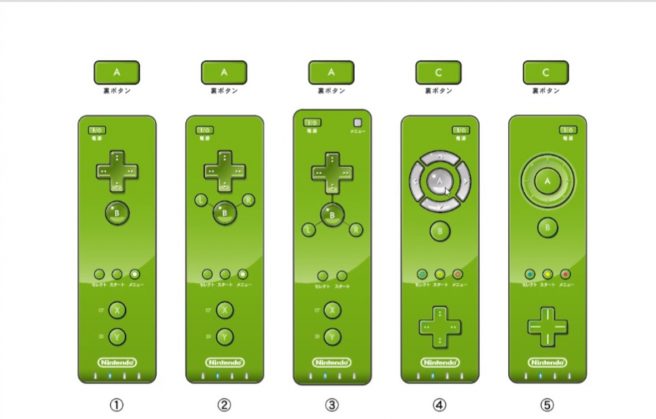 Last year, a ton of Nintendo leaks occurred (otherwise known as the “gigaleak”) after data was stolen from the company’s servers. It brought us looks at beta Pokemon designs, early sprites for a few classics, some interesting proposals for the GameCube, and much more.

Things have been quiet over the past few months, but we’re now hearing that even more leaks have sprung up. Twitter user forestillusion has been documenting the news today and says it “contains source code to a Wii Service program (an upgraded version of GameCube Service Disc), and some documentation for various systems including the Nintendo Switch.” There’s also a new prototype build for Pokemon: Lets Go, Eevee, details on the cancelled iQue GameCube, early Wii Remote prototypes, and more.

Sorry for not providing screenshots of the Lets go Eevie build, so here are some I just took now. Keep in mind it's dev signed so you need a dev Switch to play it. pic.twitter.com/WYAbYitP8c

A bunch of GameCube hardware documentation stuff leaked from iQue in "bb2.7z". Interestingly, the GameCube was never released within China. It seems that it was ready for production. pic.twitter.com/5j5GSorwWE

Photo of the Wii Virtual Console from E3 2006. pic.twitter.com/sZRxGqgKu2

We’ll keep you updated if any other Nintendo leaks come to light.