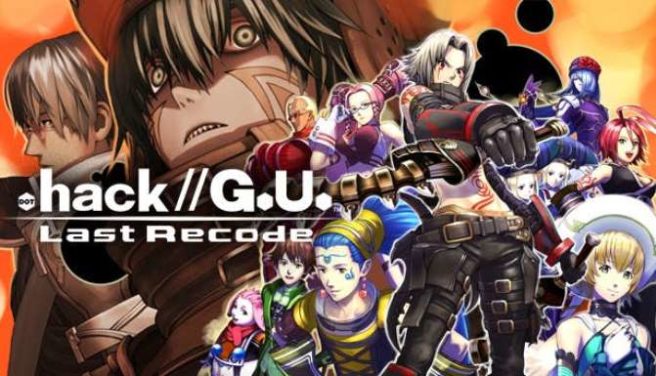 .hack//G.U. Last Recode may very well be bound for Switch. The collection was just rated for Nintendo’s system by the ESRB today, hinting at an upcoming announcement.

The Switch version of Ni no Kuni II leaked in a similar manner. After it was rated by the ESRB at the end of April, Bandai Namco made an announcement the following month.

Here’s some information about .hack//G.U. Last Recode as well as a trailer:

CyberConnect2 spoke very openly about wanting to bring .hack//G.U. Last Recode to Switch last year. The port may now be close to happening.