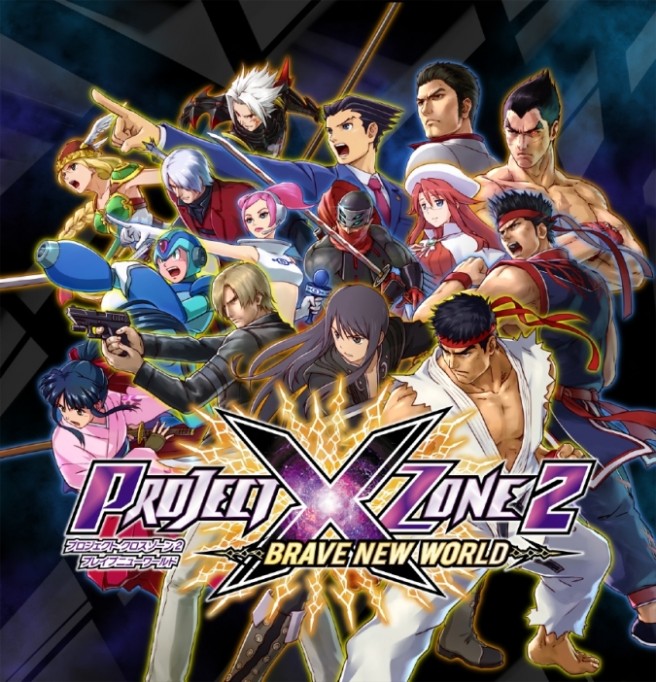 Famitsu has more coverage of Project X Zone 2 this week. The magazine officially confirms the addition of Ingrid, Ryo, and Estelle, which were previously leaked through Korean screenshots. We also have the latest confirmations regarding enemies and characters appearing in event scenes.

Here’s the full listing from Famitsu: