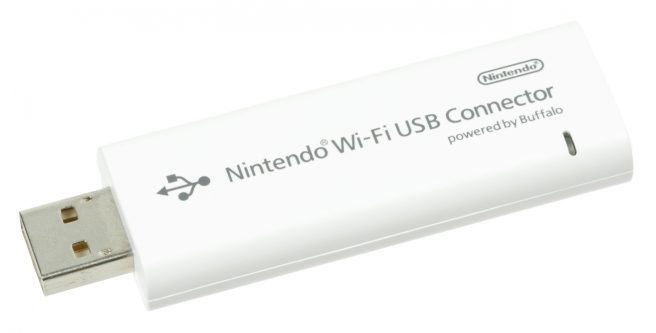 The Nintendo Wi-Fi USB Connector was intended for the DS and Wii – two systems that have long been phased out of the market – so we can’t see this notice applying to many people at this point. It was also somewhat of a niche product, as it was made for those that didn’t have a Wi-Fi connection to create one via a broadband-connected PC.

We also can’t forget that the Nintendo Wi-Fi Connection is no longer accessible. The service largely shut down in 2014. We then saw the end of DSi Shop services in 2017 and the same for Wii Shop Channel services in 2019.