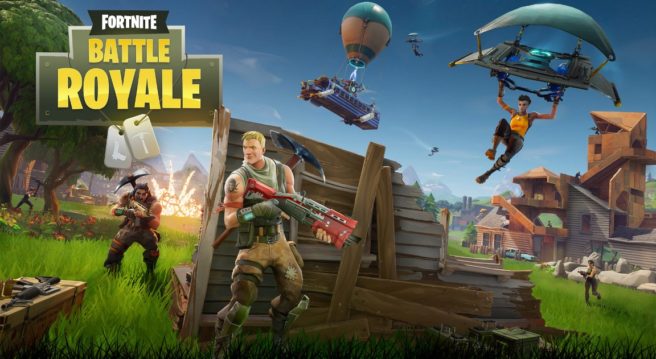 Fornite has been heavily rumored over the past week. The game was first included in a lineup of leaked titles that will supposedly be on display at E3. Shortly after, a classification for the Switch version popped up in South Korea.

Evidence continues to mount regarding Fortnite for Switch. Fans have taken notice that Nintendo has loaded Fortnite Switch update onto its CDN, essentially confirming the release. 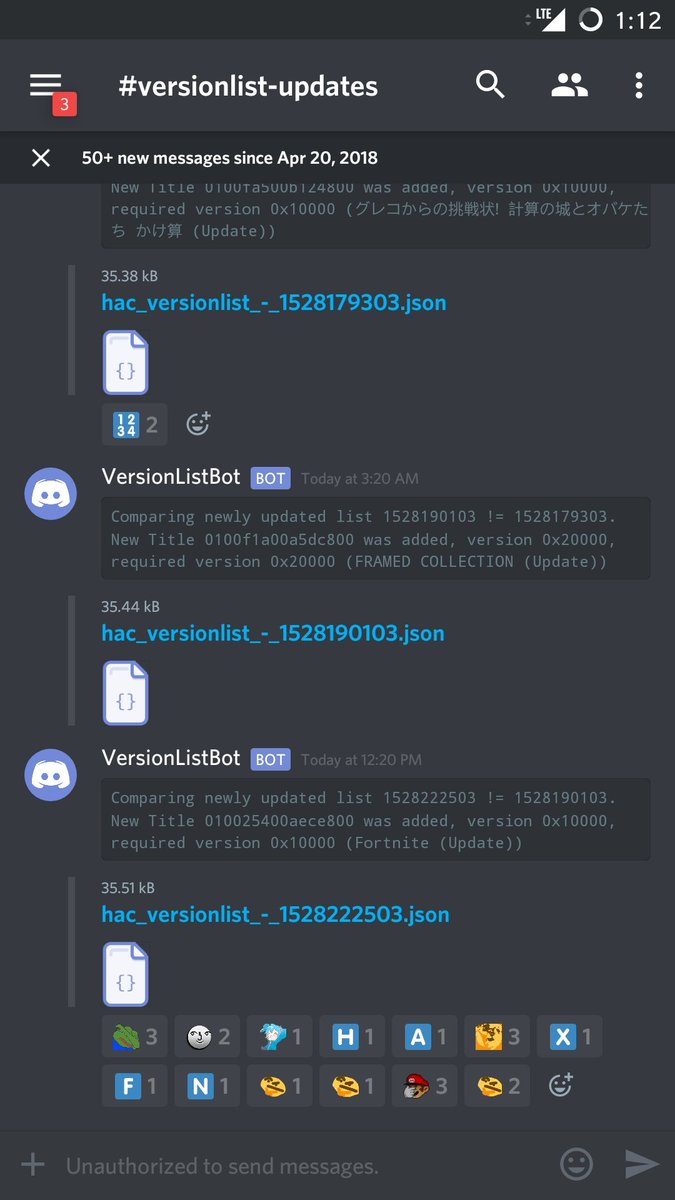 This image has also been discovered, which could be the icon for Fortnite on Switch:

Nintendo will be holding its Nintendo Direct: E3 2018 presentation a week from today. If Fortnite is happening on Switch, we should be hearing about it then.