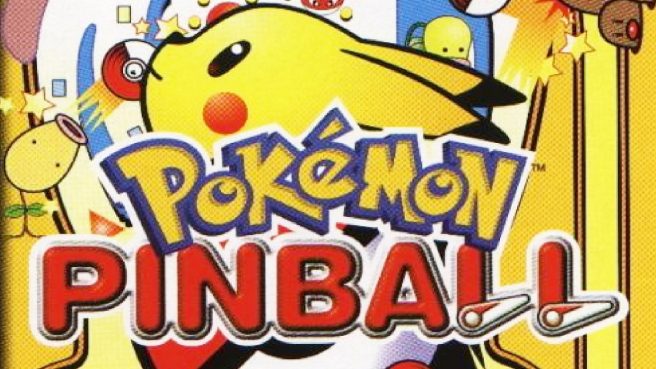 Earlier this week, we heard about a whole bunch of Wii projects that were left on the cutting room floor, including a Metroid game from Intelligent Systems. We now have the equivalent from the DS side of things. Once again, this news comes from the latest Nintendo leaks as part of the company’s overall “gigaleak”.

One notable revelation is that it appears Metroid Prime Pinball developer Fuse was once planning a new Pokemon Pinball game for DS, and it would have included Wi-Fi support. We also have confirmation about the long-rumored Geist DS – complete with online play. Also, there’s something here called “PLUCKER” – a strategy game proposed by Magic the Gathering creator Richard Garfield.

Here’s the full roundup regarding DS details uncovered from this week’s Nintendo leak, courtesy of MondoMega:

Also as a bit of extra information, below are a few GameCube tidbits as well: