Nintendo leak reveals a ton pitched titles for Revolution, before it was known as Wii 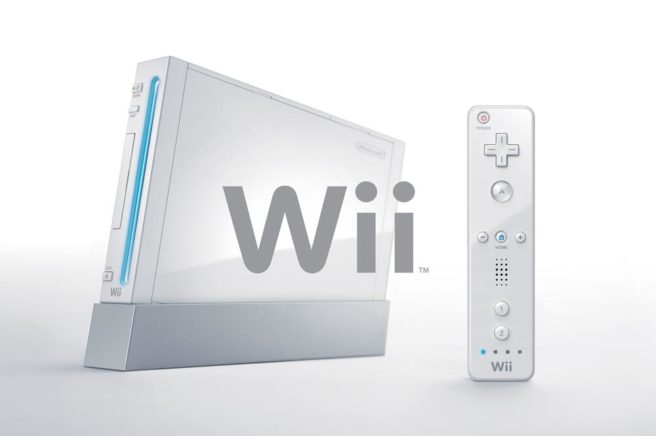 The Wii name is pretty recognizable these days, but that wasn’t always the case. When Nintendo first made that name known to the world, it received quite a bit of criticism. Some even felt that the original “Revolution” codename would have been a better fit.

Just like any major company does before introducing a new product, Nintendo considered a ton of different names originally. And now thanks to this week’s leaks, we’re able to see the many different titles that were brainstormed at one point or another. It turns out that there were well over 100.

Also as part of this week’s leaks, you might be interested to read about some projects that were scrapped for Wii and DS. You can read about that here and here.