Nintendo on the upcoming Smash Bros. and Splatoon 2 tournaments, first of “many” E3 announcements 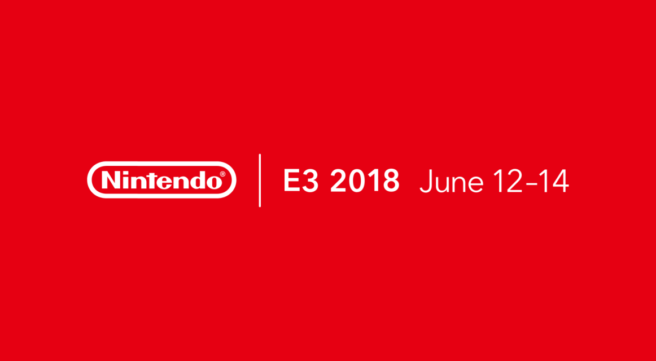 Nintendo tends to be quiet regarding its E3 plans until the show is rather close, but this year, the company shared some news pretty early. Last week, it was announced that Super Smash Bros. Switch and Splatoon 2 will both be seeing their own tournaments.

Trinen also said that the Smash Bros. tournament will be aimed at both casual and longtime Nintendo fans. Trinen noted that with Splatoon 2’s matches, he believes that the spectator mode will make things easy to follow.

Finally, Trinen said that there “many” announcements to come regarding Nintendo’s E3 programming. Fans can look forward to hearing more in the next month or so.