Nintendo outlook for the next fiscal year 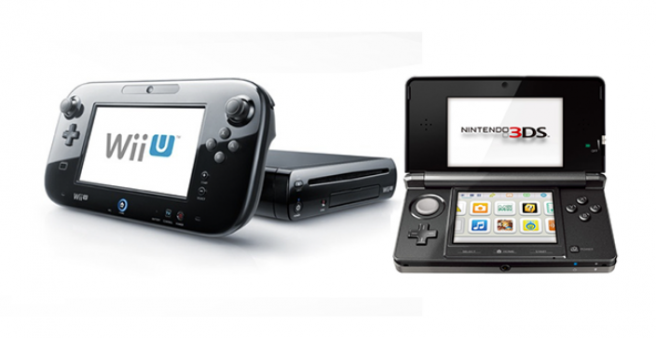 As part of today’s financial results, Nintendo included a section of text that acts as an outlook for the next fiscal year.

Nintendo mentions that it will look to maintain the performance of already-released games for Wii U and 3DS and bring out new titles for their systems. That means DLC for games like Smash Bros., brand new first-party experiences, and “a number of key titles” from third-parties. The new Rhythm Heaven is mentioned, so people are speculating that it’s coming west. I’m personally not ready to go that far yet!

Nintendo has a few other plans in store for this fiscal year. The company will introduce cards, the Yoshi amiibo, and NFC Reader/Writer accessory for regular 3DS systems. Nintendo is also counting on a new source of revenue in the mobile space.

Head past the break to read up on Nintendo’s outlook below.

For “Nintendo 3DS” and “Wii U,” in addition to maintaining the performance of already-released titles with strong sales potential, new titles will continue to be introduced in order to further expand the installed bases. Specifically, by sequentially introducing additional download content for blockbuster titles such as “Mario Kart 8” and “Super Smash Bros. for Nintendo 3DS/Wii U,” we aim to keep these titles played more actively. For “Nintendo 3DS,” the exclusive “New Nintendo 3DS/New Nintendo 3DS XL” title “Xenoblade Chronicles 3D,” and other first party titles such as “Rhythm Tengoku (temp.)” and “New Fire Emblem Game (temp.)” will be released. In addition, a number of key titles from thirdparty publishers are scheduled for release. For “Wii U,” in addition to titles such as “Splatoon” and “Yoshi’s Woolly World,” “Mario Maker (temp.)” which offers a new taste to the 2D Mario series will be released this year marking the 30th year since the launch of the original “Super Mario Bros.” game.

Meanwhile, for “amiibo,” which was launched last year, new “amiibo” cards and yarn-knitted “amiibo” will be added to the “amiibo” lineup. We aim to stimulate demand for “amiibo” by expanding compatible software titles and by releasing the Nintendo 3DS NFC Reader/Writer accessory for Nintendo 3DS, Nintendo 3DS XL and Nintendo 2DS. In addition, a new source of revenue is expected from a gaming application for smart devices which will be released this year.

Based on these efforts, we project, for the fiscal year ending March 31, 2016, net sales of 570.0 billion yen, an operating income of 50.0 billion yen, an ordinary income of 55.0 billion yen and profit attributable to owners of parent of 35.0 billion yen. Unit sales of the major products used for the forecast are listed on page 16 under the heading of “(5) Consolidated sales units, number of new titles, and sales units forecast” in the “Others” section. Exchange rate assumptions for the major currencies used for the forecasts are 120 yen per U.S. dollar and 125 yen per euro.