Nintendo releases official websites for The Legend of Zelda, Zelda II: The Adventure of Link, and Link’s Awakening with tons of art assets and details differences in regional versions 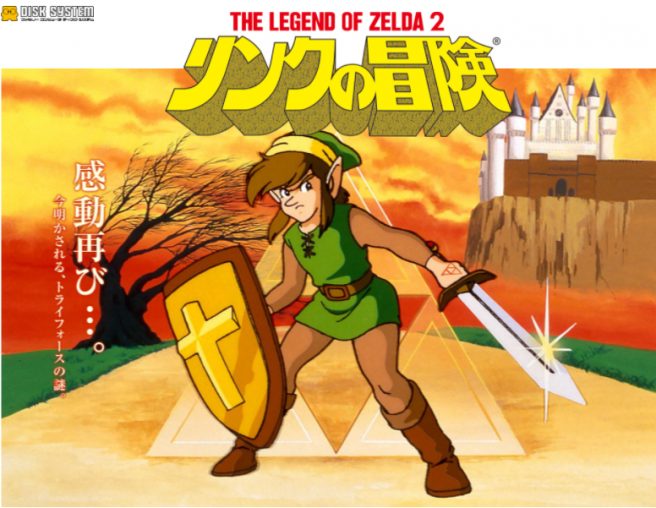 In preparation for the release of the Legend of Zelda-themed Game & Watch system that is coming in November, Nintendo has dropped some new websites for The Legend of Zelda, Zelda II: The Adventure of Link, and Link’s Awakening.

These websites have a huge overview of the games, including their history, game story, characters, and items. There are all sorts of new art assets here to explore, and even though each website is set to Japanese language, just the sheer amount of art is worth a look. The three websites can be accessed here for The Legend of Zelda, Zelda II, and Link’s Awakening.

All three of these games will be playable on the Game & Watch when it releases, and Nintendo has even detailed in a blog post the differences between the regional versions that will be featured on the devices. This blog post is also in Japanese but it has screenshots that breakdown specific dungeons and levels and their unique differences.

A few of these differences are included below but for the full list we highly suggest taking a look at Nintendo’s blog post. The Legend of Zelda Game & Watch is releasing on November 12, 2021.

The Legend of Zelda regional differences:

If you look closely, the thickness of the letters is different. 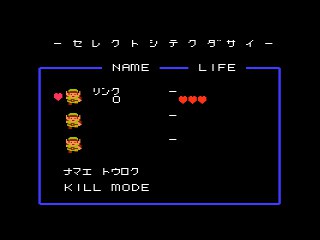 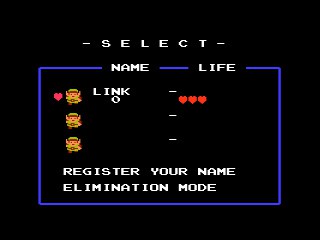 In some dungeons, there are differences in monsters between the Japanese and English versions. 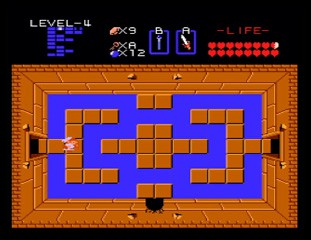 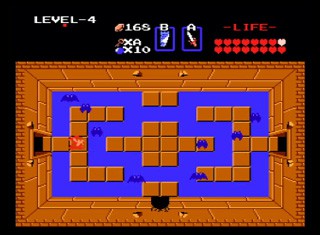 English version: There are monsters 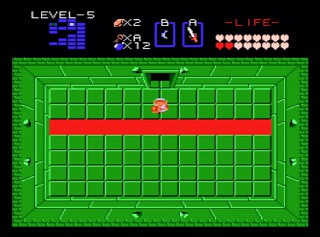 English version: There are monsters


There are many places where the appearance of  “Zelda II: The Adventure of Link”  differs greatly between the Japanese version and the English version.

◆ Starting point: There is a candlestick near Princess Zelda, and the number of pillars is different. 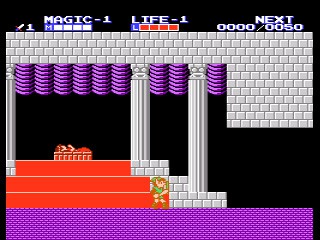 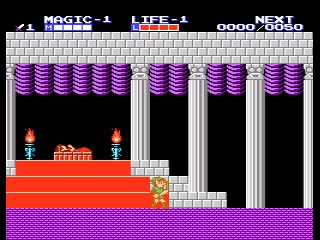 ◆ Demon: In addition to different appearances and attack behavior, there are also differences in the experience points that can be obtained. 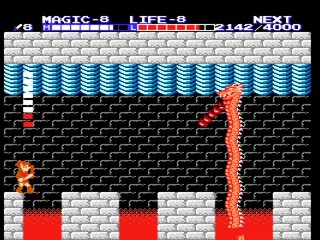 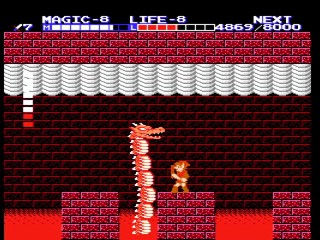 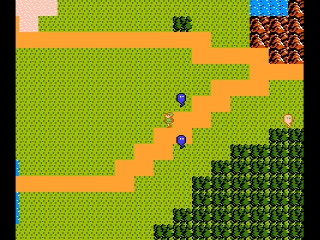 ◆ Temple: The Japanese version has the same color for each dungeon, but the English version has different colors. Japanese version of the 5th temple 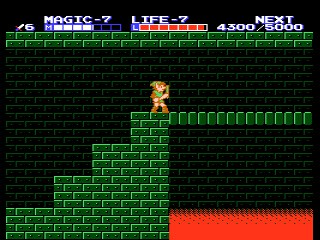 English version of the 5th Temple

There are many places where BGM and SE are completely different between the Japanese version and the English version.


As a feature of  “Link’s Adventure,”  you can strengthen the abilities of “ATTACK,””MAGIC,” and “LIFE,” by accumulating experience points, but the specifications of this level-up system differ greatly depending on the language. 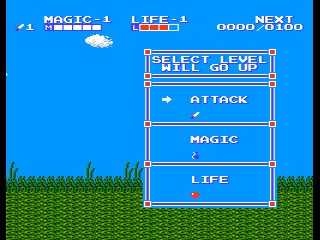 All abilities have the same required experience points, and
you can strengthen them from what you like. English Version
The required experience points differ depending on the English version ability.

Also, when it becomes “GAME OVER,” all levels will be reset in the Japanese version, but the level will not drop in the English version. 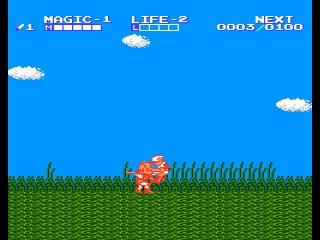 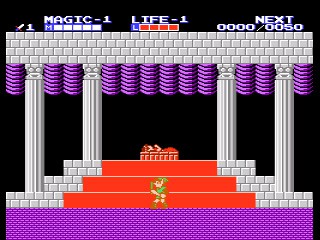 In the Japanese version, LIFE is reset to “1” according to the lowest level. 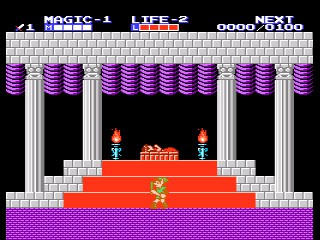 In the English version, LIFE can be restarted with “2”.


There is a difference in the trees of the opening movie. 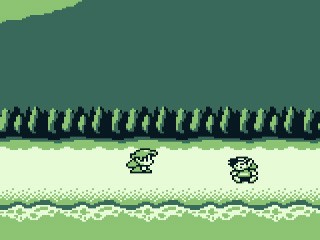 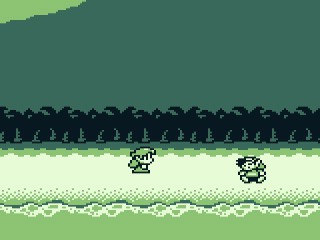 Other than Japanese version: Palm tree


In “Dreaming Island”, you can hear a special BGM by setting the player’s name to “Zelda.”