Nintendo shares statement on Zelda Wii U delay, will focus on 2015 games at E3 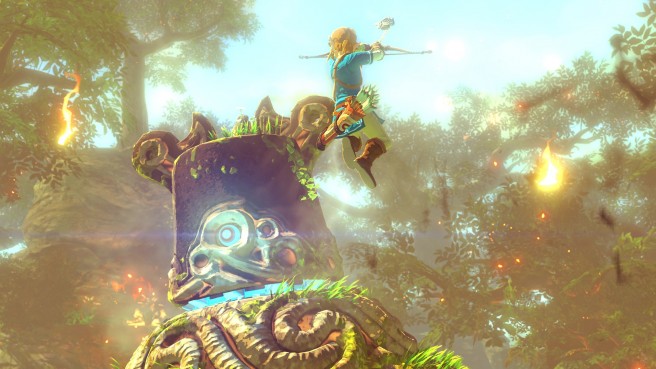 Yesterday, Zelda producer Eiji Aonuma shared news that the series’ new entry on Wii U has been delayed. IGN managed to get a comment out of Nintendo, and while it’s mostly rehash, it’s somewhat interesting.

As Mr. Aonuma announced, The Legend of Zelda game for Wii U is no longer targeted as a 2015 release. Rather than sticking to a specific schedule, the team wants to make this the most complete and the best game it can possibly be. The new launch timing has not yet been determined. Because we’d like to focus on developing the game, we aren’t planning on showing it at this year’s E3, where we will be highlighting games launching in 2015. We will let you know when we’re ready to share more specifics.

The last part of that statement is pretty noteworthy! Nintendo’s E3 2015 lineup is focusing on titles coming out this year, so we may not see much of what’s in store for 2016.