Nintendo talks more about third-party Wii U support, Ubisoft and EA weigh in 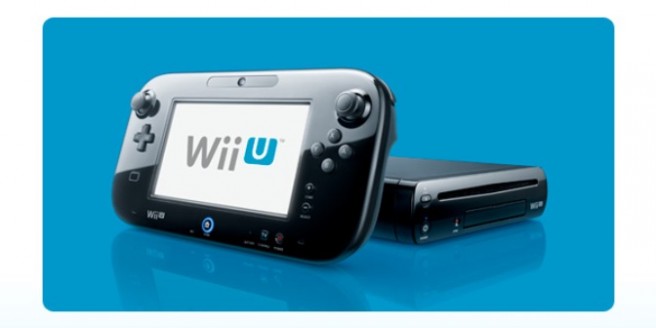 Nintendo of America senior director of communications Charlie Scibetta has commented further on the situation surrounding third-parties and Wii U.

“Sure, everybody would like to have games earlier, but the good thing about Nintendo is that product quality is really important to us, so we would never ship it early just to help our bottom line or our financials for the holiday season. It’s much more important for us to protect the brand, the goodwill we’ve built up with fans over the years.”

“The good thing about Nintendo is we’ve been dedicated to gaming for over 30 years now, and it’s not like we do anything else. It’s not like we’re going to go away from what we do and try something different. We’re in for the long haul in gaming.”

A couple of prominent publishers have weighed in regarding their support for Wii U as well.

“We think that by releasing good games from fan favorite brands, like Mario Kart, Nintendo is taking steps to increase the Wii U’s adoption. We have games coming out for the Wii U this year, including Just Dance 2015 and Watch Dogs. For any other games we announced at E3, it’s too soon to say.”

“So far, we haven’t announced any new titles for the Wii U, but that doesn’t preclude us from doing so in the future.”