Posted on February 3, 2014 by Brian(@NE_Brian) in General Nintendo, News 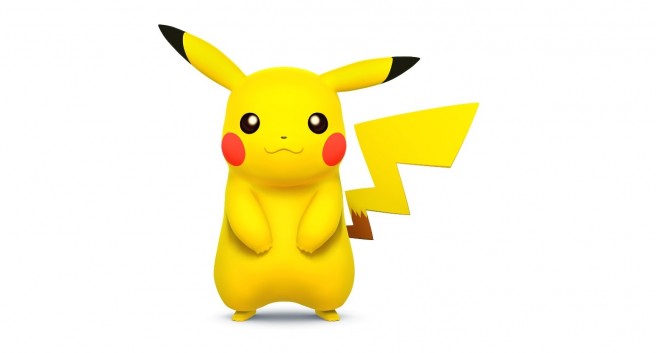 Initially, the company was given an indication that the creatures shouldn’t adopt the “cute” aesthetic fans have come to know of today. “This cute yellow thing is not a monster, everyone told us,” Iwata said.

Hiroshi Yamauchi, however, stuck to his guns. Yamauchi was shown mock-ups of a muscular Pikachu, but it didn’t sit well with the former Nintendo president.

“When you adapt too much, you lose what’s unique about you,” Iwata concluded.