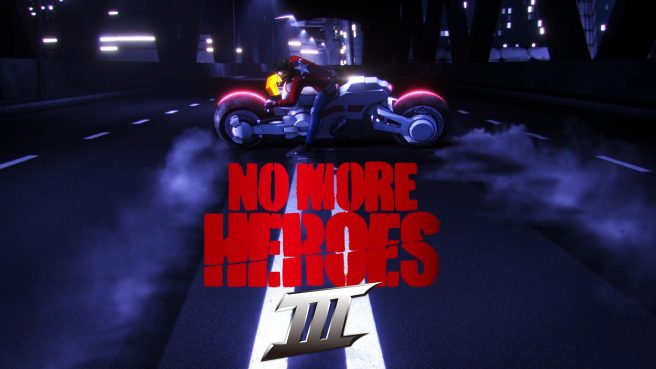 No More Heroes 3 is just a few days away from its debut on Switch, and fresh gameplay has just emerged. Electric Playground Network shared close to an hour of footage during a live stream that just wrapped up.

Marvelous has been counting down to the release of No More Heroes 3 with daily videos – the most recent one can be seen here. There’s been other news as well. To close out last week, Nintendo showed off No More Heroes 3 gameplay with one of the game’s bosses, Gold Joe – we have that here.

We have a bit of additional information on No More Heroes 3 below.

The legendary assassin Travis Touchdown makes his glorious return to the Madness in the No More Heroes 3 game, exclusively on the Nintendo Switch system!

The evil Prince FU and his band of alien assassins are itching to conquer Earth, and the only thing standing in their way is Travis Touchdown and his crew. Armed with his trusty Beam Katana, new tech, and some killer wrestling moves, Travis must battle to the top of the Galactic Superhero Rankings and put an end to the invasion.

Experience the latest punk-rock, off-the-wall adventure from SUDA51 and the minds of Grasshopper Manufacture!