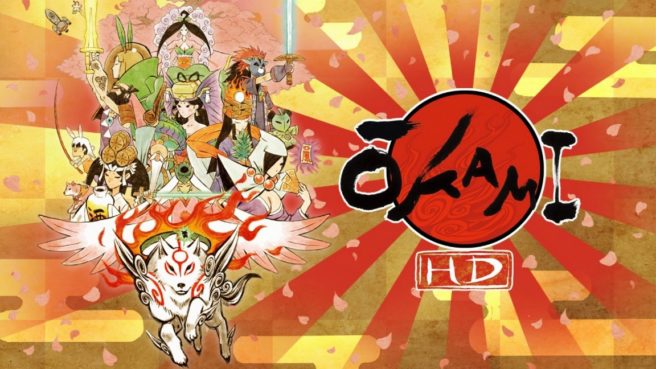 As for Monster Hunter Generations Ultimate, that moved another 100,000 copies the past fiscal period and is now at 3.3 million units worldwide. DuckTales Remastered sold another 200,000 copies and is at a total of 1.4 million.