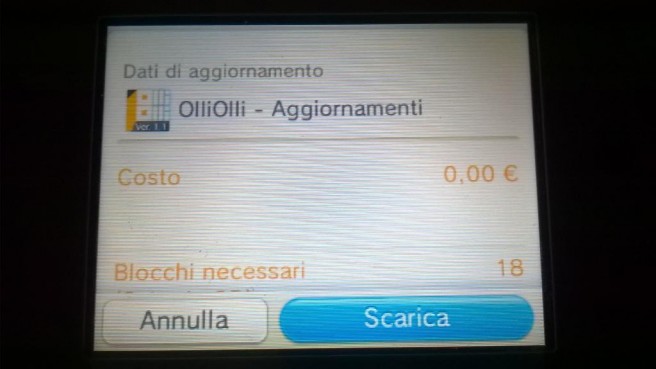 Update: The OlliOlli update should also be available in North America (thanks omartin94). I wouldn’t be surprised if the same goes for Titan Attacks as well. 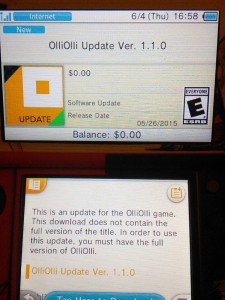 Curve Digital has released updates for the 3DS edition of OlliOlli and Titan Attacks in Europe (18 blocks each). Both titles have received patches bringing them up to version 1.1

We’re not quite sure what these updates do at present, but they’re likely bug fixes. If anyone can confirm that the patches are live in North America, that’d be swell!