Our World is Ended – new trailer 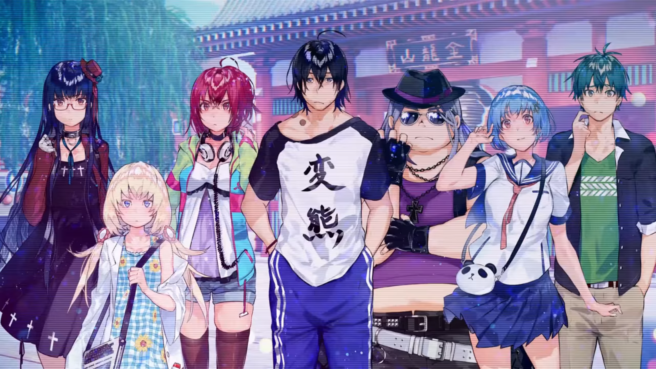 5pb. released a new trailer for their visual novel Our World is Ended, which you can watch below. The game will be released for Nintendo Switch on February 28th in Japan; a Western version, courtesy of PQube, will follow sometime later this year. Our World is Ended is centered around Judgement 7, a group of eccentric game developers who become trapped in between the real world and the game world they created.