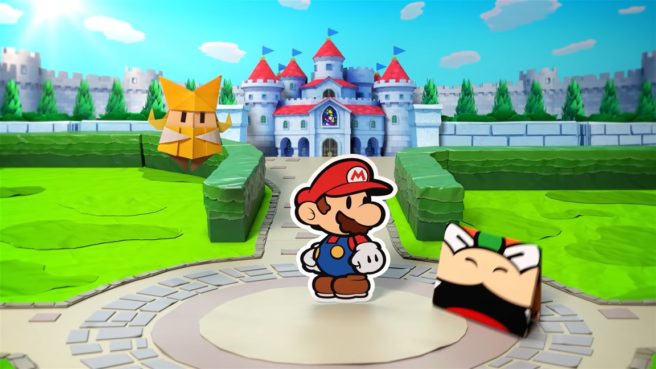 As revealed by the latest NPD report published today, Paper Mario: The Origami King came in at #3 on the July chart. That’s not bad at all, especially considering it released during the middle of the month.

We now have some additional insight into Paper Mario’s performance in the United States. According to the NPD, Paper Mario: The Origami King managed to set a new launch month sales record for a Paper Mario title. Physical launch month dollar sales more than doubled those of Super Paper Mario. Given that digital sales aren’t factored in here, that makes this statistic even more notable.