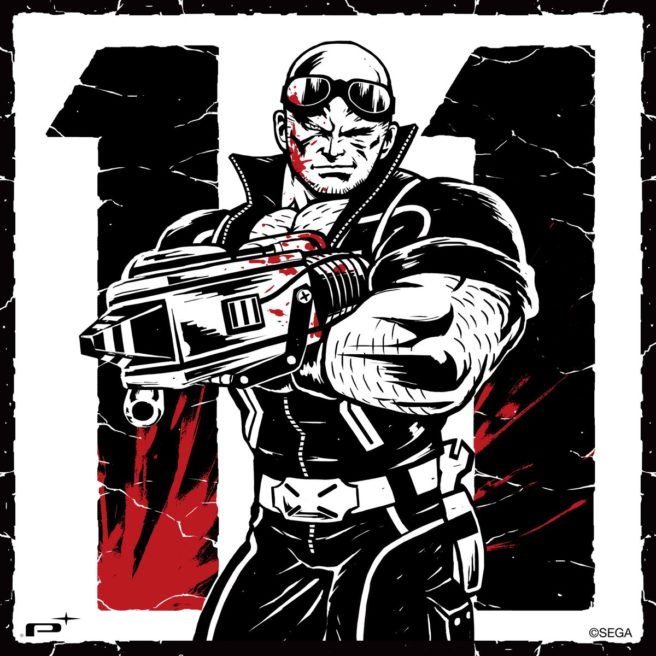 MadWorld, PlatinumGames’ brutal action game for Wii with a monochromatic visual style, is celebrating its tenth anniversary. The game originally came out in North America on March 10, 2009.

To celebrate the milestone, MadWorld lead character designer Masaki Yamanaka has made some new artwork of Jack. We have the image above.