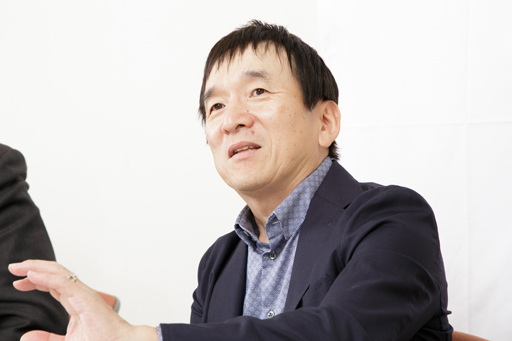 In a new interview with 4Gamer, Tsunekazu Ishihara talked about how late Nintendo president Satoru Iwata’s vital work helped bring the original Pokemon games to the west. You can read up on the full excerpt below, courtesy of Siliconera’s translation.

4Gamer: I believe there may be more people now that don’t know that Iwata-san was involved in Pokémon.

Ishihara: I think there are even people within Nintendo that don’t even know. 1998 was around the time Iwata-san was working as President of HAL Laboratory.

4Gamer: Can you please share some details on that?

Ishihara: Ah, yes. At the time, Game Freak was moving onto the production of the next title with Pokémon Gold and Silver, and we didn’t even have any people to spare to even do any kind of port. For starters, when we made Pokémon Red and Green, the thought of bringing it to countries outside of Japan didn’t even occur to us in the first place. It was when we heard Yamauchi-san’s [former Nintendo President Hiroshi Yamauchi] voice of authority say “release this in America!” that started it all.

4Gamer: So Game Freak at the time was in a state where resources couldn’t be spared for ports or planning out things such as Pokémon Stadium?

Ishihara: Yes. On top of Uchiyama-san’s unconditional command of overseas development, he was also there instructing us to “hurry up and make the next title” [laughs]. However, we only saw one possible choice at the time, and decided to focus our attention on Gold and Silver rather than an English version, and thought “overseas development is just a dream within a dream,” and gave up on that idea. But that’s where one man raised his hand—HAL Laboratory’s president Iwata.

4Gamer: Specifically speaking, what kind of work did Iwata-san do?

Ishihara: To begin with, Iwata-san got the source code for Red and Green, and bam, read through it all, then began mapping out a course on how to make a foreign version for it.

Kadokawa President and Representative Director Nobuo Kawakami added with a laugh that source code analysis is something you’ll never see a company president do.

Ishihara: Yes, indeed [laughs]. Even so, Iwata-san first did the analysis, and with those instructions, Nintendo’s Murakawa-san [Assistant Department Manager of the plan production headquarters] went on to work on its localization. The story I heard from Murakawa-san was also a very funny one. Murakawa was an engineer in the hardware field, but one day he was told by his superior to “go do an employment examination for the project.” This basically meant to go visit Iwata-san and for Murakawa to carefully examine and see if he could accomplish the work himself. So he stepped into Hal Laboratory, and you had Iwata-san there telling Murakawa-san about all the work he has done up until then. They say that the talk ended up lasting from noon until midnight.