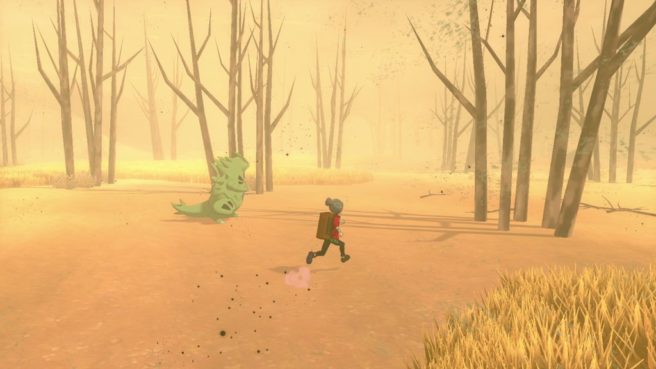 Pokemon Sword and Pokemon Shield aren’t completely open world, but they do finally allow players to explore a big environment in full 3D. That’s thanks to the inclusion of the Wild Area. In the Wild Area, one of the main draws is being able to see and approach any Pokemon that shows up on screen. However, including the feature wasn’t originally planned.

That’s according to director Shigeru Ohmori, who shared the news in a recent interview with German website Heute. Ohmori explained that Game Freak wasn’t originally sure how many Pokemon it could show on screen at once, which could have prevented the feature from happening. But thanks to the positive feedback from the Pokemon: Let’s Go games, it was something the studio wanted to include.

“Originally, we weren’t sure how many Pokemon we could show on the screen at the same time, on a technical level. When we started development on Sword & Shield, we weren’t planning on using this feature. However, after the feedback we got for Let’s Go, Pikachu and Eevee, we wanted to implement these ‘visible encounters’ into the new games as well. Nonetheless, random encounters in the tall grass are in the games too.”