Posted on November 13, 2020 by Brian(@NE_Brian) in General Nintendo, News, Videos 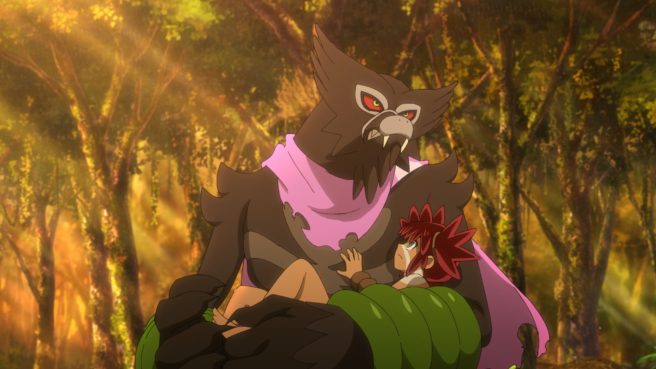 We’ve long heard about Pokemon the Movie Coco, which will debut in Japan next month. The Pokemon Company has now followed up with a bit of information for western fans.

The upcoming film is officially titled “Pokemon the Movie: Secrets of the Jungle” overseas. It’s confirmed for release in 2021, though a specific date hasn’t been determined as of yet.

As the 23rd animated Pokémon film, “Pokemon the Movie: Secrets of the Jungle” tells the story of Koko, a young boy raised by Pokémon, and the creation of a new bond between humans and Pokémon. ​Deep in the jungle, far from any human settlement, is the Forest of Okoya – a Pokemon paradise forbidden to outsiders and protected by a strict code of rules.​ In this jungle lives Koko, a human boy who has been raised as a Pokemon by the Mythical Pokémon Zarude. Koko has grown up never doubting that he is a Pokemon. But one day, a chance meeting with Ash and Pikachu leaves Koko with his first human friend. Is he truly a Pokemon? Or is he, in fact, a human? When danger threatens the Forest of Okoya, the bonds between Pokemon and human – as well as the love between parent and child – will be put to the test.

We have an English trailer for Pokemon the Movie: Secrets of the Jungle below.