Posted on January 9, 2020 by Brian(@NE_Brian) in General Nintendo, Videos 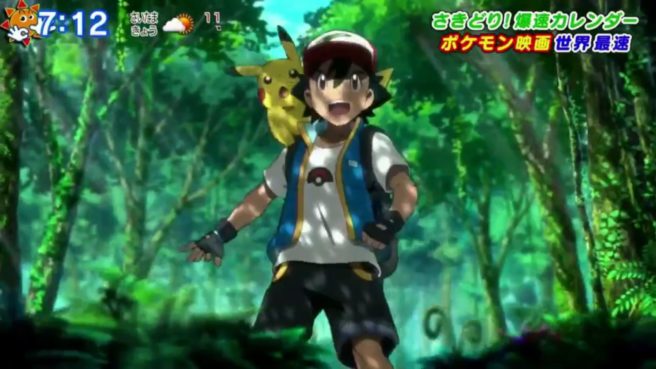 The first trailer for the next Pokemon anime movie aired on the Japanese television show Oha Suta a few minutes ago. We don’t have an official upload just yet, but it was captured and shared online by a few viewers.

The new movie is known as Pokemon the Movie Coco – at least in Japan. It admittedly doesn’t show a whole lot, though we have the trailer below.